The GBP Week - Eyes on Brexit Talks as Optimism Grows

There is a degree of optimism, in the UK press at least, that a Brexit deal is on the horizon. The Times reports that the Brexit talks will enter their final stage this week. The 9th round of talks start on Tue and if they go well, the Times says that the two leading negotiators from both sides, Frost and Barnier will hope to enter the "tunnel", where the final details will be hammered out.

In a week where broader risk markets endured a rough ride amid rising covid-19 cases and fresh lockdown measures, the European corporate market continued to churn out deals. Single currency IG-split-rated corporate issuance finished up at EUR10.2bn via fourteen tranches. The majority of that came on Thursday (78%) where four borrowers hit the market, led by Medtronic…

An up-and-down supply week ended on a rather tentative note on Friday with no new deals announced in the US high-grade primary market. The final tally for the week stood at $38.2bln, above the average estimates and only a few deals away from the highest, making it an impressive result given it was achieved in just three business sessions. 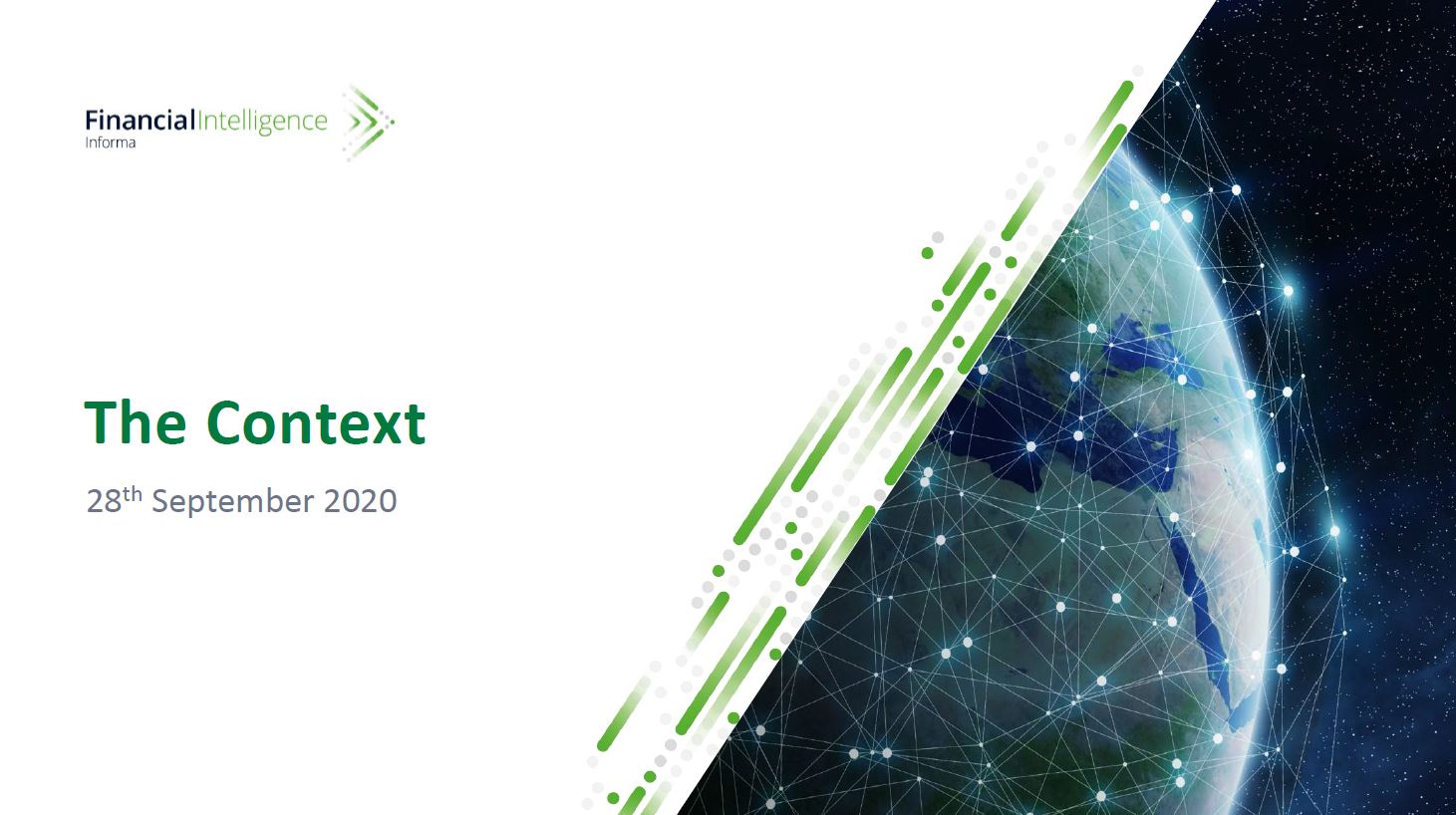