China Insight: Peak of Loosening Already Behind Us

The Politburo held a regular meeting on economic affairs on 19 April. Besides reiterating structural deleveraging, the Politburo once again adhered to the orientation that houses are used for living, not for speculation.

Following the Politburo's warning on preventing speculation in property, both Chinese property equities and bonds retreated during the following trading days. In our view, China's top leaders are getting wary again of the risk of being overleveraged if the property developers increase their land acquisition aggressively in order to meet the rising home demand in the prevailing looser monetary environment.

With reference to the latest earnings reports released by the Chinese property developers, we note: 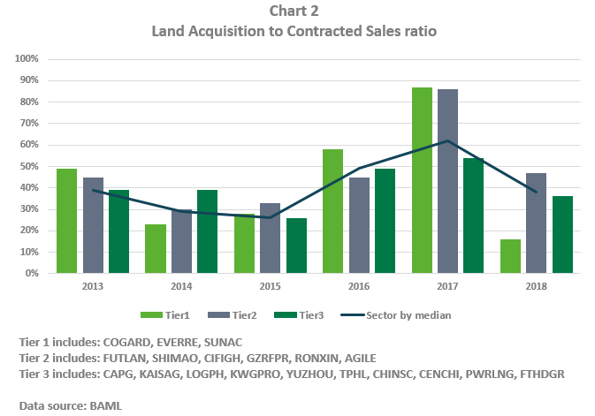 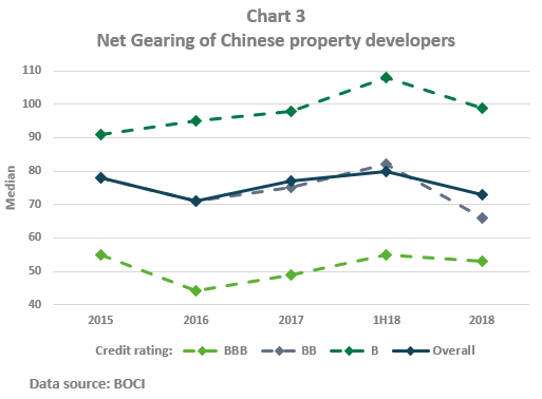 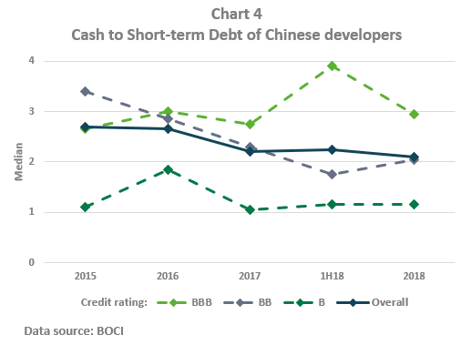 Though the data for 1Q19 is not available yet, we think the looser monetary environment has already triggered a recovery of appetite for land acquisition and, as a result, a rebound of property developers' overall net leverage.

According to NBS data, home price growth accelerated in Mar. Meanwhile, land prices rebounded close to peak levels. As such, we see a risk of some tightening in financing channels over the next few months, potentially to cool down the land market. If China's economic growth continues to stabilize and/or a trade deal is reached between the US and China in the near term, the politburo may find it necessary to increase efforts to deleverage sooner rather than later.