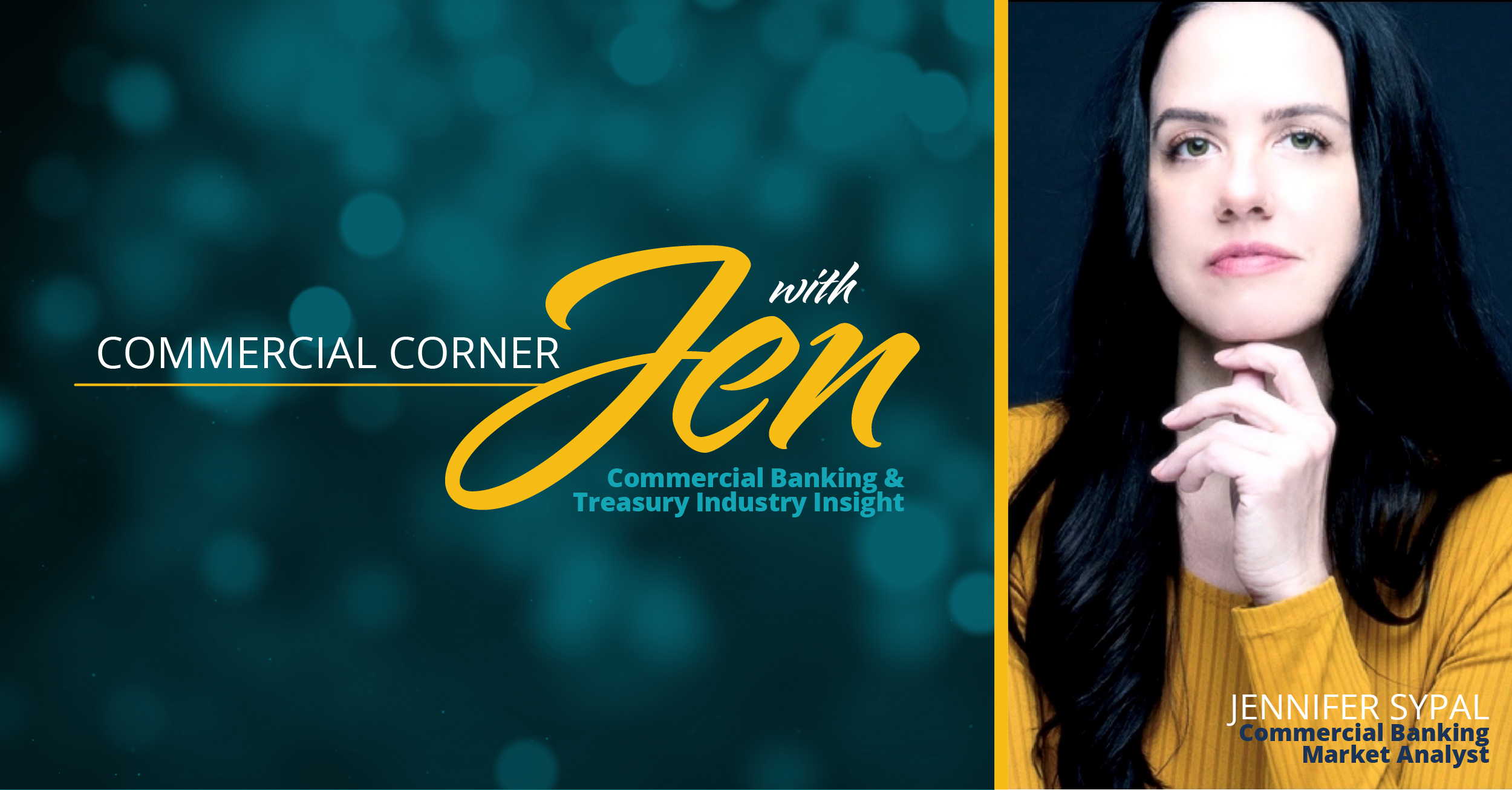 
As life has become more remote and keyboard driven, days have become more challenging and constraining. What is striving in this economy is the digital economy and the space in between. The world has flipped upside down, however, there are rays of hope from new technologies, discoveries in medicine, artificial intelligence, blockchain, and the cryptocurrency space.

2020 provided with a key question to ponder:
How should we re-evaluate our models of the world? The methods in which we see, understand, and reason across the globe are going to be more useful in the decades to come; and on the flip side, what paths are no longer as valuable? Economics, cryptocurrency, and motivation factors are three topics to examine:

The role of Economics: Economics has historically focused on "goods" in the form of physical objects. Physical objects have some properties: they can be transferred, destroyed, bought, and sold…but not copied. If one person is using a physical object, it's usually impractical for another person to use it simultaneously. On the internet, "public goods" take center stage. Certainly, private goods exist, particularly in the form of individuals' scarce attention and time and virtual assets that command that attention, but the average interaction is one-to-many, not one-to-one.

Digital Currency and Nationalism: One of the most fascinating things that is clear in the crypto space is just how quickly it started replicating the political patterns of the world at large. Similarities that are deep and specific. The “civil war” between bitcoin maximalism and small block ideology began to take root. As a result, the vast world of cryptocurrency was split in two opposite philosophies and resulted in multiple players beyond Bitcoin entering the market. Civil wars, alliances, blocs, alliances with participants in civil wars, you can all find it in crypto. Fortunately, the conflict is all virtual and online, without the extremely harmful in-person consequences that often come with such things happening in real life.

Motivation: One of the key intellectual undercurrents of the 2000s era was the recognition of the importance of non-monetary motivations. People are motivated not just by earning as much money as possible in the workplace, but also extracting enjoyment from their money in their family lives. Even at work we are motivated by social status, honor, altruism, reciprocity, a feeling of contribution, different social conceptions of what is good and valuable, and much more. These differences are very meaningful and measurable.

The sobering reality is that we have come to an unchartered territory of having to understand motivation behind general human good, adoption of new technologies and commercialization of it all. One of the great debates of the 20th century is that between "Big Government" and "Big Business" - with various permutations of each: Big Brother, Big Banks, Big Tech, also at times joining the stage. Thus, we have a world where one-to-one interactions are less important while one/many-to-many takes the center stage. The financial services environment is chaotic and dense. There are no clear or simple answers and share of the wallet conversation is as ambiguous as ever.

Operating with a script that has been created a decade ago will yield unfavorable results. The new world of constant change is upon us. It's a world where blockchains and cryptocurrencies are well poised to play an important part. Part that is yet to fully play out due to the financial system complexity and decentralization. It has been argued that centralized services are more efficient. Yet due to our cultural, political, and economic differences, centralized systems and even consortium-based approaches claiming to replace blockchains don't get anywhere. While niche public-blockchain-based solutions keep moving forward and gaining actual adoption. It is a very multidisciplinary world, one that is much harder to break up into layers and analyze each layer separately. You may need to switch from one style of analysis to another style in mid-sentence. The question that remains is: how do we adapt to it?
Got any ideas? Tweet us here.

To learn more about our Commercial & Treasury Benchmarking Solutions, visit us here.