US IG Primary: Splash And Dash

Three FIG issuers led by two of the big-six US banks made a huge splash on Friday in the US high-grade primary market raising a total $10bln in new bond issuance that pushed the week's tally to $15bln. Included was Morgan Stanley's $1bln social bond.

Despite Fri's declaration by the UK PM that they are prepared to walk away and purse a no-deal Brexit and the Moody's downgrade, Cable is on the front foot in early European trade. Look for the pair to be buffeted by the red headlines, but we will likely have to wait for early Nov to see the real denouement of the Brexit issue.

Two Chinese issuers raised a combined US$800m of supply on Friday, nudging the week ended Oct 16th's US$ supply up to US$19.294bn, which marked the highest volume week since the week ended Sep 18th.

The Chilean Peso was the best performing EM currency in Q3, thanks to the Congressional approval of a bill that allows citizens to withdraw 10% of their pension savings to help ease the economic pain wrought by the coronavirus outbreak. However, the rally has not been sustained and so far in Q4 the Peso has found itself the second worst performer. 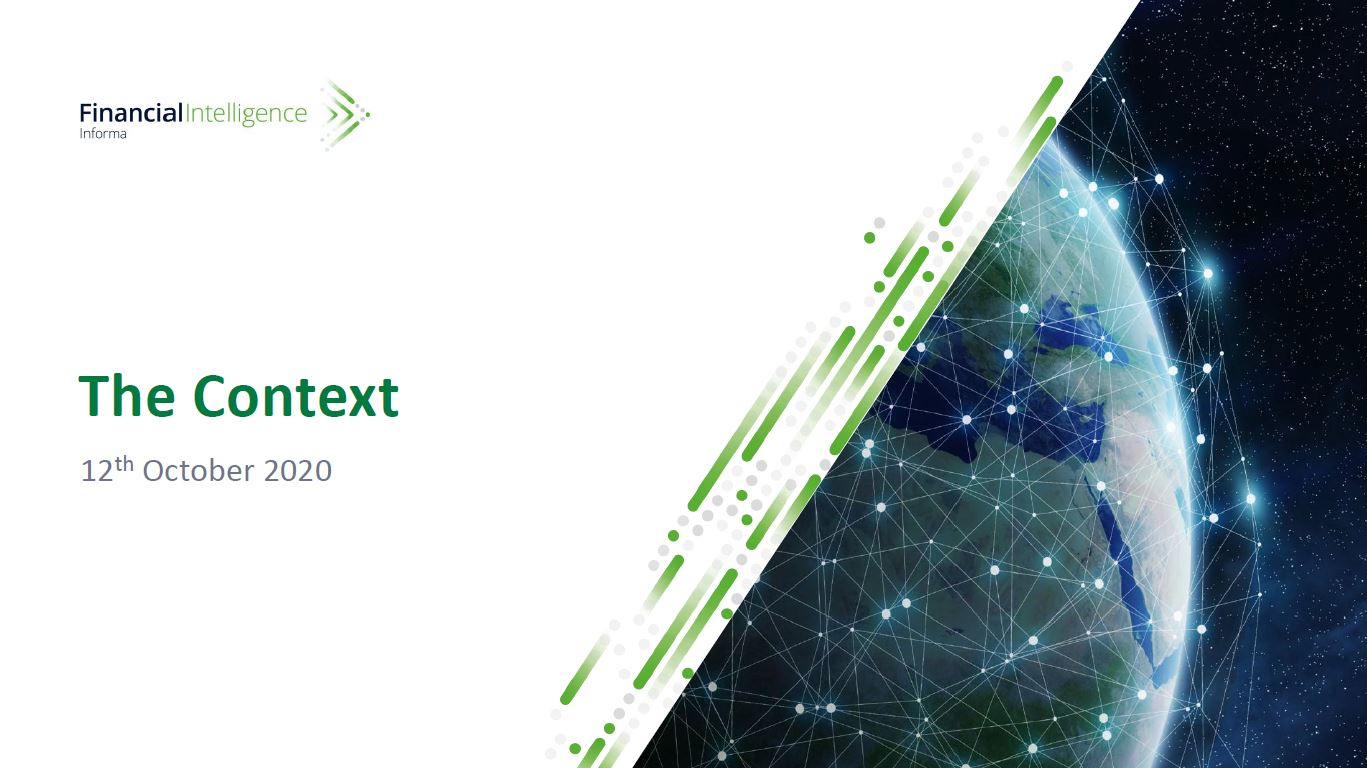