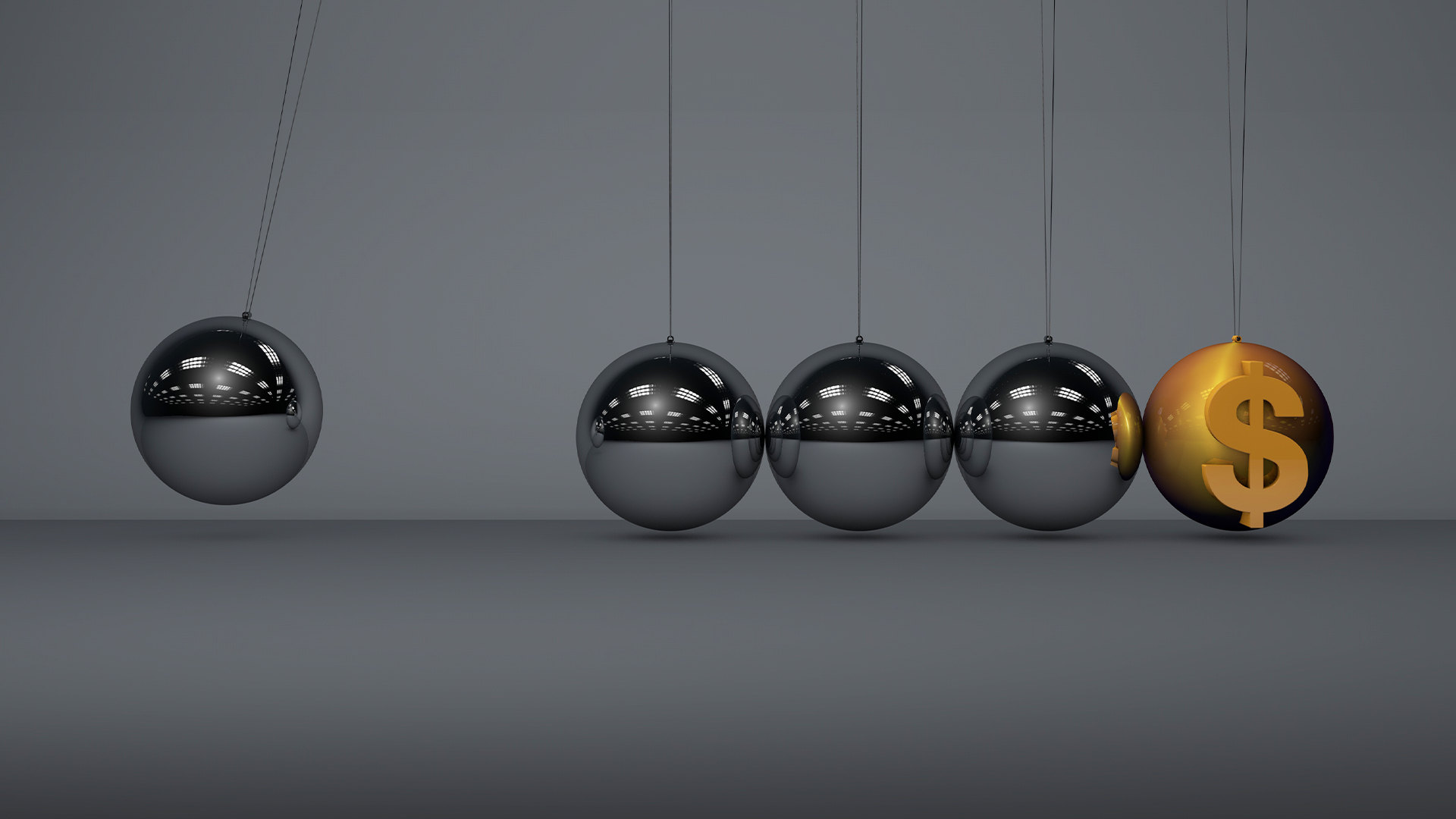 MMFs Take Their Swings at SEC Proposal for Swing Pricing

MMFs Take Their Swings at SEC Proposal for Swing Pricing

Following a 3-2 vote late last year to push forward with a new round of reforms on US Money Market Funds (MMFs), the Securities and Exchange Commission (SEC) published a slate of proposals in the Federal Register.

Regulators are responding to issues that surfaced during the early stages of the COVID pandemic in late 1Q20 and early 2Q20, when short term funding markets experienced acute stress. Some of these issues stemmed from earlier reforms aimed at preventing ‘runs’ on major funds, with investors rushing to get out before liquidity gates were triggered.

To prevent future problems, the SEC is proposing to substitute the gates and fees regime required by the previous round of reforms with swing pricing on redemptions, to increase the daily and weekly liquidity thresholds, and to require funds to calculate weighted average maturities (WAMs) using the market value of portfolio assets rather than amortized cost and the adoption of new requirements when funds are operating in negative interest rate environments.

The comment period for the latest proposals closed on April 11, and many of the largest money market fund managers in the world took the opportunity to express their thoughts and criticisms to the SEC.

There is broad support for the SEC proposal to end the experiment with gating. In a previous response to issues raised by the Financial Stability Board, JP Morgan Asset Management noted that, “Analysis of redemption flow data, together with feedback we received from clients, indicates that investors were concerned about the possibility of gates being imposed as MMF’s (Weekly Liquidity Assets) approached the 30 percent threshold, causing increasing pressure on outflows. The 30 percent threshold became a ‘bright line that investors were highly sensitive to.”

Respondents were not, however, happy with the SEC’s proposed alternative, swing pricing, which adjusts a fund’s current NAV based on the market value of a vertical slice of the fund’s holdings so that the transaction price passes on redemption costs to the shareholders making the redemptions.

State Street Global Advisors (SSGA) argued in their submission that, “implementing swing pricing for MMFs is operationally challenging, or perhaps impossible, without making substantial changes to the MMF investment offering. Capturing (or estimating) the data needed to calculate a swing factor takes hours, not minutes, and would require funds to impose much earlier investor cutoff times, eliminate or reduce the ability of MMFs to calculate multiple NAVs per day, and reduce MMFs ability to offer T+0 settlement day liquidity.”

SSGA also observed that, “the concept that all MMF redemptions should carry the full cost of liquidating a vertical slice of the MMF’s portfolio is severely flawed, and inconsistent with how MMFs operate. MMFs are designed specifically for short durations and regularly handle large subscriptions and redemptions. MMFs hold liquidity to meet these large redemptions, usually funded via secondary market activity through maturing assets.  When a MMF does sell assets, it is done strategically, considering multiple factors, including available market liquidity, market pricing, the overall composition of the portfolio, rating agency rules, and forecasts of future liquidity needs. The liquidation of a vertical slice of MMF assets is simply not how such funds manage liquidity.  Imposing a swing factor based on such an assumption is simply not consistent with how MMFs operate and would result in inaccurate, model-based NAVs disconnected from the actual liquidity and redemption practices of the fund.”

If an anti-dilutive measure is needed, Morgan Stanley argued that a more reasonable approach would be to use a 2% non-discretionary liquidity fee triggered by net redemptions. Other MMF managers agree that fees are the least bad option.

There was qualified support for increasing the daily liquidity threshold from 10% to 25% and the weekly threshold from 30% to 50%. A number of MMF providers argued that they are already exceeding the current thresholds, but the ceiling of the new proposal is excessive. T Rowe Price pointed out that even during the worst phase of the March 2020 outflows, redemptions from institutional prime MMFs peaked at 20% and for retail prime MMFs it was just 9%.

The SEC’s proposals for MMFs that opt to maintain a stable NAV during periods when interest rates are in negative territory drew plenty of flack. According to the SEC, current standards “include a requirement that the fund periodically calculate the market-based value of the portfolio (“shadow price”) and compare it to the fund's stable share price. If the deviation between these two values exceeds 1/2 of 1% (50 basis points), the fund's board of directors must consider what action, if any, should be taken by the board, including whether to re-price the fund's securities above or below the fund's $1.00 share price (i.e., “break the buck”).”

Given that a reasonable response to the NAV falling below is to shift from a stable to a floating NAV, the SEC is proposing to “require a government or retail money market fund (or the fund's principal underwriter or transfer agent on its behalf) to determine that financial intermediaries that submit orders—including through an agent—to purchase or redeem the fund's shares have the capacity to redeem and sell the fund's shares at prices that do not correspond to a stable price per share or, if this determination cannot be made, to prohibit the relevant financial intermediaries from purchasing the fund's shares in nominee name.”

“Rule 2a-7 already imposes this obligation on money market funds and their transfer agents,” the SEC notes. “Because many investors purchase shares through financial intermediaries, however, we believe it is important that such intermediaries are able to continue to process shareholder transactions if a stable NAV fund converts to a floating NAV. Absent this capability, a money market fund would not actually be able to process transactions at a floating NAV, as currently required by rule 2a-7.”

The preferred solution of many MMF providers to this situation, reverse distribution mechanisms where shares in the fund are canceled to offset the losses from holding negative yielding assets, is opposed by the SEC on the grounds that it would erode investor faith in short-term funding markets.

The second major objection raised by ICI is that “the costs of implementing this requirement would be prohibitively expensive for many financial intermediaries. Currently, certain financial intermediary platforms cannot accommodate transacting in government and retail money market fund shares at a price other than $1.00 per share. Most notably, many platforms for cash sweep and bank-like services, including ATM access, check writing, and ACH and Fedwire transfers, operate on a “dollar in, dollar out” infrastructure that does not accommodate a floating share price because they are designed to facilitate enormous volumes of money market fund transactions that automatically “sweep” cash in and out of the funds in connection with customer sale and purchase transactions.”

The Federal rule-making process is a lengthy one, and the SEC is expected to take several months to digest these comments before deciding whether to seek more input or proceed with drafting final rules.