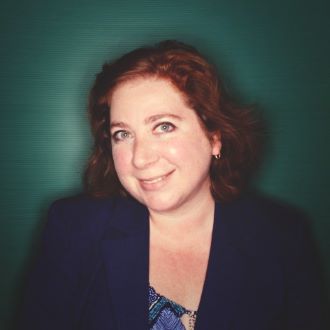 Zoya has spent over 20 years in the industry analyzing commercial banking space, including payables, receivable, digital banking, and user experiences. Mrs. Lieberman is a Certified Treasury Professional and currently resides on board of directors for the Southern California Association for Financial Professionals, as well as currently serving in a role of a co-president for the organization. Zoya has BS in Business and BA in Language from the University of Southern California and an MBA from Graziadio School of Business and Management at Pepperdine University.