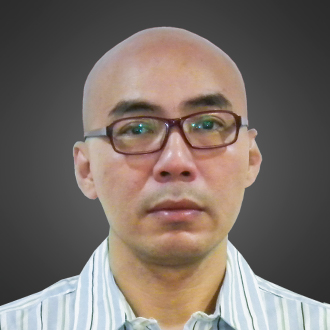 Since 2000, he has been working with IGM to develop a range of Chinese language products for mainland China and Hong Kong. In his current role, he’s responsible for all the China content including IGM's Chinese language services. He provides key insight on the CNH/CNY markets as well as flow commentary on the emerging Asian FX market and Asian credit.

Tim joined us in Hong Kong in 1995 from MMS International. Before that he worked in the banking sector.

Tim has a bachelor’s degree in economics from Wolverhampton University.