Go to the store

Dealing from a full deck:
Utilising the full set of share classes to shape a more reliable exposure to China

Welcome to your Financial Intelligence advantage

Navigating front-line channels in the retail world can be daunting, educate yourself with our financial intelligence information and market research, understand your customers and your competition. Our digital and traditional delivery channel research empowers financial institutions to take action and improve sales and service performance.

See where you really stand amongst your competition and get a clear idea of your strengths and weaknesses to position your products effectively. Our ultra-detailed research gives you the information advantage over your competitors, empowering you to make precision “apple- to-apples” product comparisons – and more profitable pricing decisions.

Speak knowledgeably across the spectrum of potential funding opportunities with our suite of Investment and Asset management products. We offer a unique overview of both buy-side and sell-side universes, built on decades of experience and delivered by well-connected market professionals.

Cover the entire wealth management lifecycle, from proposal to performance measurement, with our solutions. We’ll give you the tools necessary to grow your assets under management and maintain your current book of business in a fast-paced market environment.

Keep up to date!

We have deposit alerts to keep you up to date on new products introduced or any rate changes. Learn more… twitter.com/i/web/status/1… 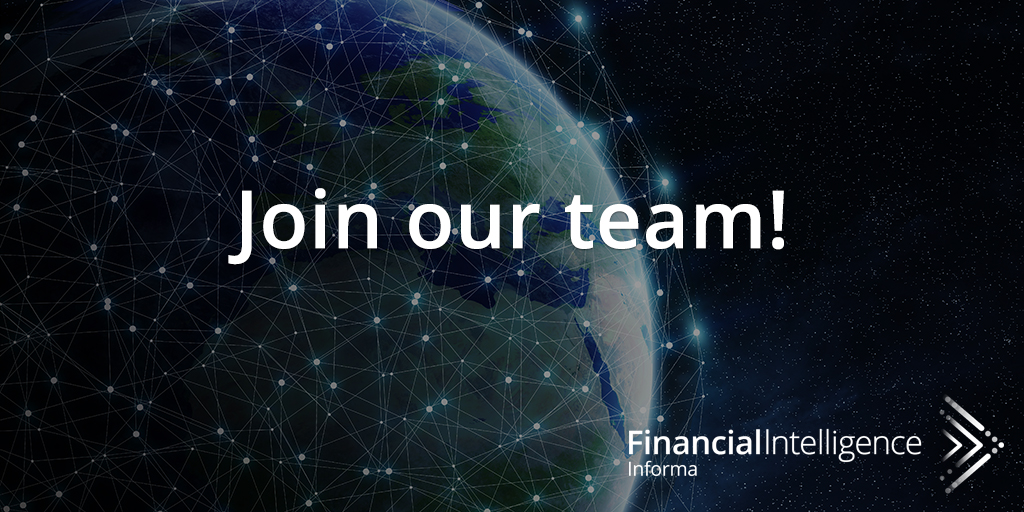 So excited to introduce our new eCommerce store! Send us a message with any questions or to get a coupon code for 1… twitter.com/i/web/status/1…

Read Ryan Nauman's insights on markets and performance of our Separately Managed Accounts Top Guns managers in Q1 i… twitter.com/i/web/status/1…

Register here to see the list for free: bit.ly/2XfYfT5 (select PSN Top Guns from the dropdown and click Re… twitter.com/i/web/status/1…

It's up! Read the Weekly Recap: COVID-19 Markets Edition here: bit.ly/2WKV2vG. The possibility for a V-sha… twitter.com/i/web/status/1…

Join us 20 May for our webinar, hosted by Director of Research - Cameron Brandt, as he discusses the latest EPFR Ch… twitter.com/i/web/status/1…

EPFR’s director of research, Cameron Brandt, discusses how #ESG #funds have had only one week of #outflows througho… twitter.com/i/web/status/1…

Limited time offer! Check out a FREE sample of our Monthly Consumer Lending Pulse. An exclusive update on consumer… twitter.com/i/web/status/1…